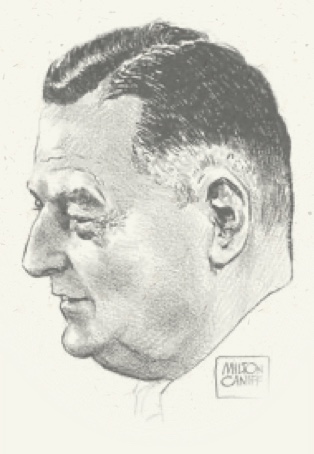 Vastly improved upon aerial cameras making them electric rather than hand wound with better resolution and capable of taking photos in set intervals.

Showed the importance of aerial photography in peacetime through aerial mapmaking.

Revolutionized aerial cameras, film was developed, and the production of cameras.