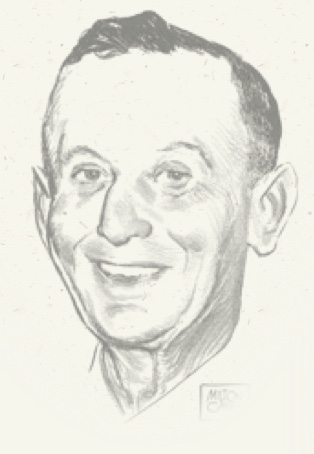 Built his own monoplane and taught himself how to fly in 1911.

His second plane, named The Comet, featured a partially enclosed cockpit and he made thirty breath-taking exhibitions in it, thrilling thousands with his twisting dives and steep banks and setting an unbelievable speed record of 125 miles per hour.

In 1927, two monoplane models the City of Oakland and the Wollaroc set transpacific records.

Launched into production with the Model A series in 1928, available with five different engines, which earned nationwide publicity by winning the 1928 Transcontinental Air Derby and the 50-mile closed-circuit event in the National Air Races.

Formed Cessna Aeroplane Company with his son and built more racers. Their CR-3 racer set an international speed record in 1933.