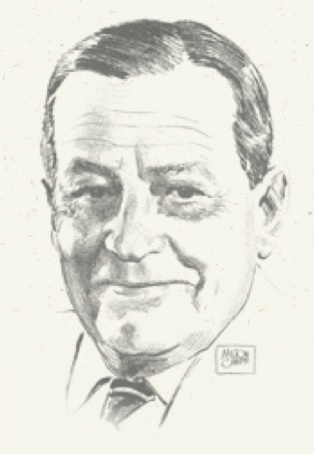 Became Chief Engineer of the Glenn L. Martin Company in 1915, then appointed Chief Civilian Aeronautical Engineer of the Aviation section in 1916. He rejoined Martin in 1917 and designed the famous Martin Bomber during World War I.

Created the Cloudster which was the first airplane to lift a payload equal to its own weight.

Built the Douglas World Cruisers that made the first flight around the world in 1924.

Received the Collier Trophy in 1935 for his DC-2 airliner.

Introduced the DC-3 in 1935 which became the world’s most widely used airliner and helped make commercial aviation practical.

Praised by Theodore von KÃ¡rmÃ¡n as the “dour Scot who will go down in history as having made aviation great without a government subsidy.”