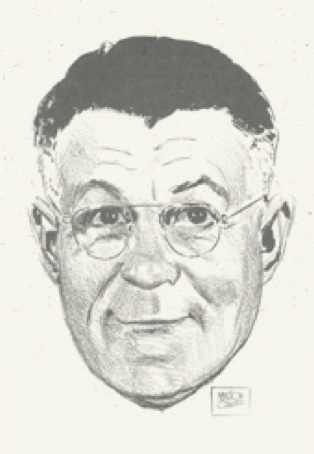 Created the first aerial mapping units, directed photo coverage of the 1921 warship bombings, and made mosaic maps of many cities and land area.

In 1925, he made the first-night aerial photographs.

Mapped unexplored areas in the Philippines and, in 1934, directed aerial mapping of Alaska.

Served as an Air Force consultant in detecting the Soviet missiles in Cuba in 1962 using his film strip cameras.