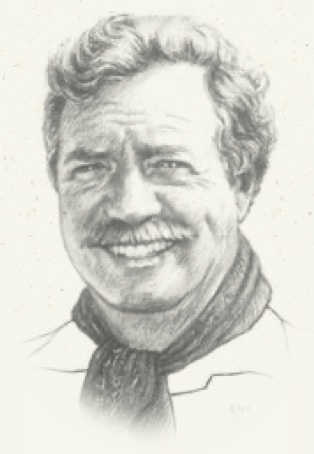 Assigned to Germany where he served as a fighter pilot until 1953.

Became a test pilot for Project Man High where a high altitude balloon was used with a pressurized gondola and partial pressure suit.  In 1957, Joe piloted the balloon, Man High One, to an altitude of 96,000 feet.

Moved to Project Excelsior in 1958. The goal of the project was to put a man into space and test a person’s ability to survive extremely high altitude bailouts. In 1959, Joe made a parachute jump from Excelsior I from an altitude of 76,000 feet.

Set a world record for the highest balloon ascent and the longest parachute freefall in Excelsior III where he piloted the gondola to an altitude of 102,800 feet in 1960. This jump established that it was possible to put a man into space.

Awarded the Harmon Trophy by President Eisenhower in 1960 for outstanding accomplishments in aeronautics.

Volunteered for three tours of duty in Vietnam where he shot down a Mig and was shot down himself and spent 11 months as a prisoner of war. After his release, Joe was Vice Wing Commander of an F-4 fighter wing in England.

Set a record in 1983 for the longest distance flown in a 1,000 cubic meter helium balloon and, in 1984, became the first person to fly solo across the Atlantic Ocean in a helium balloon.

Served as a mission consultant and capcom to the 2012 Red Bull Stratos jump where Felix Baumgartner broke Kittinger’s 50-year record.