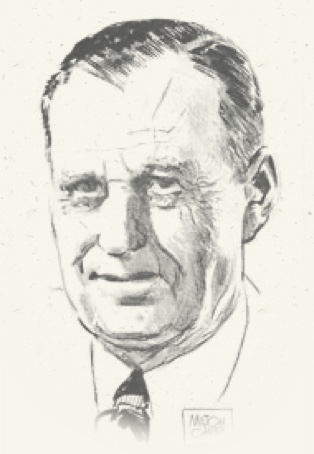 Invented the “Sto-Wing,” a wing that folds, so that more planes can be stored on aircraft carriers.

Credited by the Secretary of the Navy, James Forrestal, with securing Allied success in the Pacific for his contributions to the war effort.

Presented with the Navy’s first “E” award for production Excellence.

Created the “Bearcats,” the “Panther,” and the Navy’s first jet aircraft used in combat.

Designed and built the the Apollo Lunar Module under his leadership.