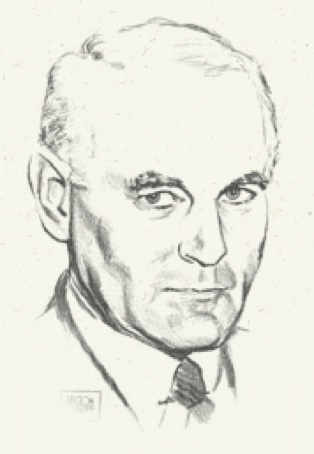 Joined two barnstormers and earned his license as an aircraft mechanic and a pilot. Later, he served briefly as a cadet in the Army Air Corps.

Pioneered an airmail route between Chile and Peru in 1928.

Went to Alaska in 1932 where he made bush flights, supplied gold mines, and became known as “The Glacier Pilot” for making 2,000 glacier landings.

Surveyed military airfield sites in the Aleutians for the Civil Aeronautics Authority in 1941.

Surveyed a rail route across Alaska in 1942.

Was contracted as the only civilian pilot assigned to the war zone to fly equipment to Alaskan Communication System bases during World War II.