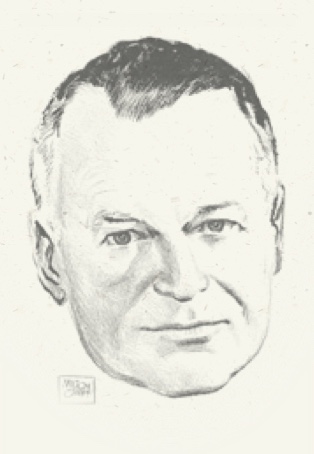 Lifted Lockheed out of the red and pushed the Lockheed’s yearly sales to nearly $150 million.

Served as the chairman and treasurer and received international recognition for the Lockheed Module 10, 12, and 14 Electra monoplanes.

Negotiated a vital contract with the British for Hudson bombers in 1938.

Under his leadership, Lockheed built P-38 Lightings and the C-69 Constellation, and the P-80 Shooting Star jet fighter.

Became CEO and Chairman of Lockheed and developed into a giant aerospace complex, including aircraft production, rocket propulsion, missiles, and spacecraft.