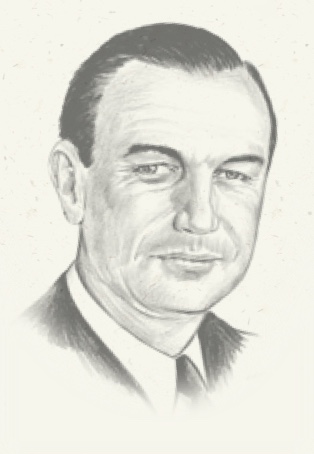 Went to work for the Douglas Aircraft Company in 1942 after receiving his engineering degree.

Established the Aeronautical Institute of Technology of Brazil from 1947â1951.

Went to work for the Rand Corporation where he led the design of the hi-bypass engine, enabling the development of a wide body heavy-lift cargo aircraft.

Joined the Northrop Corporation in 1953 where he served as President, Chief Executive and Chairman, and retired as Chairman in 1990.

Involved in the development of the F-5 tactical fighter most widely used American built fighter, the F/A-18 Hornet most versatile tactical trainer, the F-20 Tigershark, and the B-2 bomber unmatched in air supremacy.

Received the Reed Aeronautics Award in 1985 and the Wright Brothers Memorial Trophy of the National Aeronautic Association in 1989.