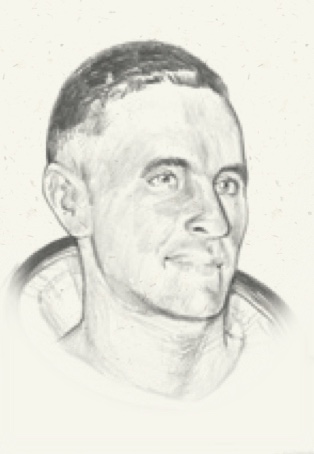 Commissioned into the Air Force as a fighter pilot in all-weather interceptor squadrons of the Air Defense Command. There, he took part in early intercepts of the Soviet bombers that were testing America’s air defense capabilities.

Selected to join the third group of astronauts in 1963 and was capcom for Gemini 8 and backup pilot for Gemini 11.

Lunar Module Pilot for Apollo 8 (even though there was no lunar module) which was the first  mission to take humans to the moon and back.

Appointed to serve as Executive Secretary of the Aeronautics and Space Council, the Atomic Energy Commission, named the first chairman of the Nuclear Regulatory Commission, and then later served as U.S. Ambassador to Norway.