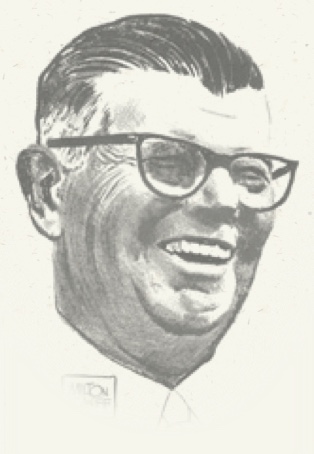 Developed a “B” battery eliminator that enabled radios to operate on household electricity and invented a radio speaker and amplifier system that produced unbelievably fine sounds. Before long, he began work on a revolutionary new idea: a radio for automobiles. It proved to be another success and he christened it “Motorola.”

Developed a radio direction finder for airplanes. When it was perfected, he named it the Lear-O-Scope, and later received the Frank M. Hawk Memorial Award for this important aircraft navigation aid.

Received the Collier Trophy in 1949 for developing the F-5 autopilot with a control for landing aircraft in “zero-zero” weather.

Initiated the design of the Lear-Fan, a high-efficiency, turbine powered pusher-propeller driven business type airplane in 1977.