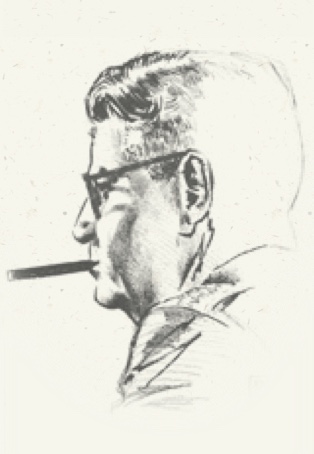 Participated in the B-17 mass flight to South America in 1938.

Led the Regensburg raid, a B-17 shuttle striking Germany and Africa during World War II.

Planned the B-29 air raids over Japan during World War II.

Piloted a B-29 in a record flight from Japan to Chicago, Illinois following World War II.

Organized the Berlin Airlift as commander of the U.S. Air Force in Europe.

Assumed the command of the new SAC (Strategic Air Command) in 1948 where he laid plans for the ICBM (Intercontinental Ballistic Missile).