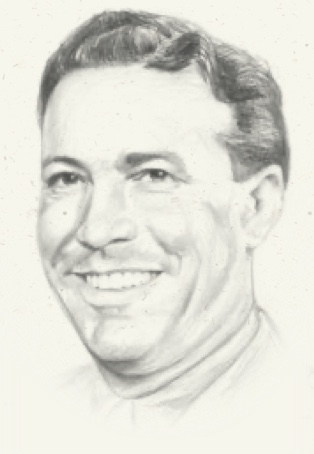 Was a member of the five-man crew, including Major Carl Spaatz (enshrined 1967) and Captain Ira Eaker (enshrined 1970), which sought out to see how long an aircraft can stay airborne. On New Year’s Day 1929, the crew lifted off from Van Nuys, California and remained in the air for 150 hours. This flight also proved the practicality of in-flight refueling.

Commanded the 12th Fighter Command and was deputy commanding general of the Northwest African Coastal Air Force in the Mediterranean. Quesada immersed himself in new technologies such as radar and radio communications, and flew operational flights in the Tunisian, Sicilian, Corsican and Italian campaigns.