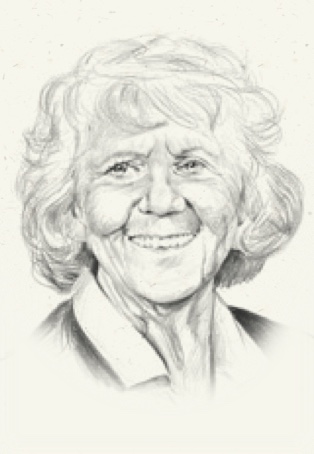 Became one of the first female helicopter pilots and was involved in the Civil Air Patrol.

Served on the Tennessee Aeronautics Commission for 18 years and was chairman for four of those years. She also helped allocate state and FAA block grant funds for airport improvement projects throughout the state.

Flew in an international women’s air race from Washington to Havana, Cuba.

Holds the record for the most flight hours of any woman at 57,635.4 hours.