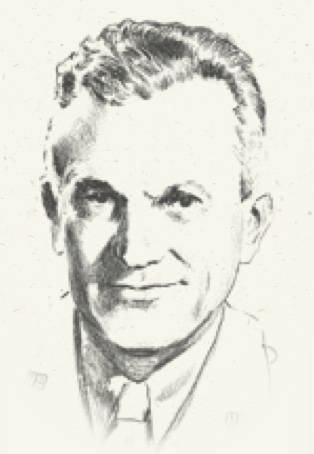 As commanding general of “GHQ Air Force” from 1935-39, he prepared the Army air arm for global war, which “Hap” Arnold characterized as “the first real step ever taken toward an independent United States Air Force.”

As the U.S. Theater commander in the Middle East, 1942-43, he employed the new Ninth Air Force to help defeat General Erwin Rommel’s Afrika Corps. In December 1942, proposed a European war strategy for the year 1943.

Became overall commander of the U.S. European Theater of Operations in February 1943 with the mission to revitalize the air campaign against Germany and oversee planning for the projected invasion of Europe.

A founding father of the separate U.S. Air Force of 1947, whose birth he did not live to see. Andrews AFB, Md., named in his memory.