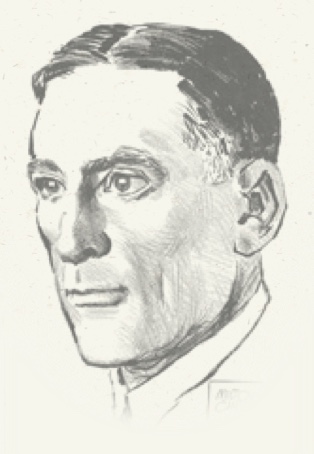 Won the Gordon Bennett balloon race from Paris, France to Yorkshire, England in 1906.

Flew with Orville Wright in 1908, becoming the first American Army officer to fly in an airplane.

Spent most of his career establishing air training stations across the United States and in the Philippines.

Organized the lighter-than-air service of the AEF (American Expedition Forces) during World War I and was the first Army Chief of Aviation.

Held the unofficial title “Father of the West Point of the Air.”

Co-authored the book How Our Army Grew Wings.

Received many awards including: Legion of Merit, Distinguished Service Medal, the French Legion of Honor, and the Portuguese Order of Avis.

Was one of the three Army lieutenants assigned as a nucleus air force when the Army decided to purchase a plane. Orville Wright flew the plane, which crashed, and Thomas Selfridge died from his injuries.