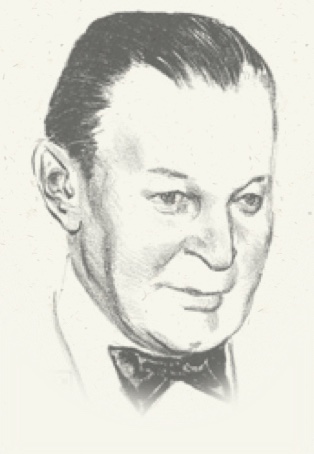 Helped form the Wright Aeronautical Corporation in 1909 and as president led the development of the “Whirlwind,” America’s first high-powered air-cooled radial aircraft engine used in record-setting flights in the 1920s and 30s.

Built the Wright Mystery Ship for the 1922 Pulitzer Trophy Race.

In 1925, Rentschler helped establish the Pratt & Whitney Aircraft Company to develop the higher horsepower “Wasp” radial engine for military, commercial and private aircraft. By 1926, the Navy had ordered 200 Wasps for its high performance Boeing fighters and Vought Corsair observation planes.

Aided in the formation of United Air Lines in 1931.

Created J-57 jet engine, which produced twice the thrust of any other jet engine. It soon powered the Air Force’s Stratofortress, the backbone of the Strategic Air Command during the Cold War.