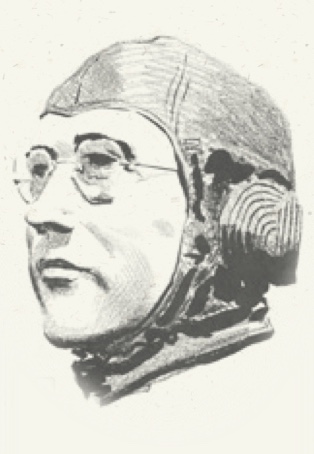 Learned to fly in 1909 with a pusher-type biplane he built.

Claimed to be the first to film motion pictures from an airplane.

After World War I he built torpedo and dive bombers, flying boats and the B-10 bomber for which he received the Collier Trophy in 1932.

Received the Daniel Guggenheim Medal in 1940 for his China Clipper and B-26 Marauder bomber.