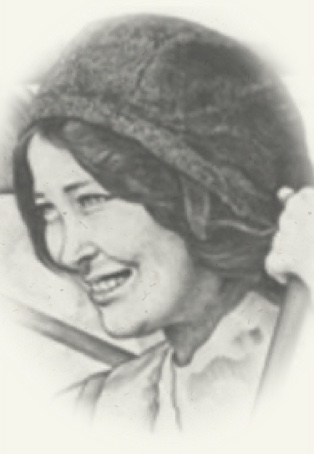 Made a name for herself as one of California’s premiere newspaperwomen and traveled to Los Angeles to cover the first air meet ever held in the U.S.. In October 1910, she accepted an assignment to cover New York’s Belmont Air Meet.

Convinced her editor that Leslie’s Illustrated Weekly should pay for her flying lessons and that she, in exchange, would chronicle her experiences for the magazine’s readers.

Wrote detailed instruction on how ladies might wish to dress for an airborne excursion, outlined the mechanics of the aircraft, and the step-by-step process of becoming acquainted with the equipment and its quirks.

Was known for wearing a violet satin flying suit.

Joined an exhibition group and began competing in a variety of meets. Less than a month after earning her pilot’s license, she won her first cross-country race.

Was the first woman to fly an aeroplane at night and collected the handsome sum of $1500 for her 7 minute night flight.

Wrote a detailed article on how to avoid the dangers of flight which helped to establish the necessity of checklists.

Was the first woman to fly across the English channel.