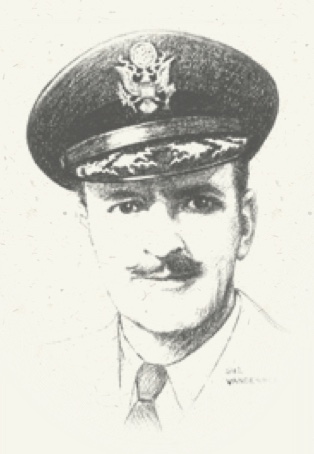 In 1934 assigned to the Air Corps Research and Development Division at Wright Field, Ohio.

The Physiological Research Unit was established in 1935 with Armstrong as the director.

With co-worker Dr. Heim, they designed the first centrifuge in America allowing scientists to investigate the physiological effects of G-force on humans.

Solely responsible for developing the medical criteria used for both the XC-35 pressurized military plane and the pressurized strata cruiser developed by TWA for commercial aviation.

Received the Collier Trophy, along with his co-inventor, for developing high-altitude protection equipment.