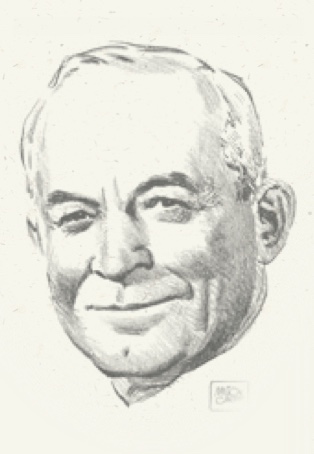 One of the first pilots taught by the Wright brothers.

Established numerous flying records and in 1912 was a recipient of the new Mackay Trophy.

Arnold became the first military aviator to use radio to report observations.

Transformed March Field, California, in 1931 to an operational base for bombers and pursuit units.

After World War I, Arnold organized and activated the first Army Aerial Forest Fire Patrol in Washington, Oregon and California.

In 1941 became chief of the newly established Army Air Forces.

Helped form the Women AirForce Service Pilots organization and attempted to give the airwomen military status.