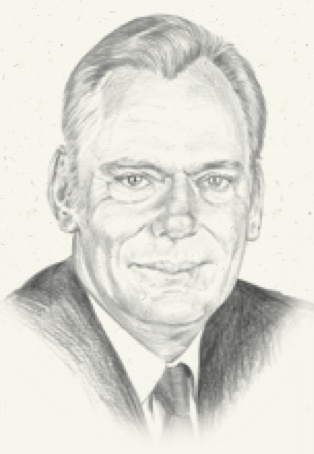 Eliminated unnecessary costs to allow cheaper air fares by taking meals out of flights and only using Boeing 737s. This meant that pilots and mechanics only needed to know how to fly and maintain one aircraft.

Once challenged another company president to an arm wrestling match to decide who would use the disputed slogan. He lost, but thousands showed up at an arena to see the event.

Served as the President, CEO and Executive Chairman for Southwest Airlines. Kelleher gave up his CEO titles in June 2001, but remained Chairman until he stepped down in 2008.

Received numerous awards and honors, including the U.S. Chamber of Commerce Business Leadership Hall of Fame, CEO of the Year and one of history’s top three CEOs.

The airline had 35 consecutive years of profitability as of 2008.