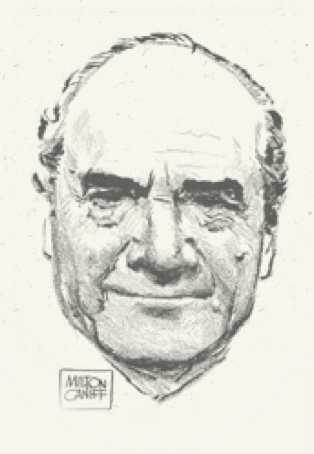 Formed the McDonnell Aircraft Corporation in 1939 and developed the XP-67 fighter.

Introduced the FH-1 Phantom II which became the first jet to operate from a carrier when it took off from the USS Franklin D. Roosevelt, on July 21st, 1946. He also developed the Gargoyle glider bomb and the Whirlaway helicopter.

Developed the world’s first “convertiplane” in 1951 which lifted vertically by a jet-operated rotor, and flew forward by means of a pusher propeller.

Created the supersonic, multi-mission F-4 Phantom II for the Navy and the Air Force, in 1958. Pilots dubbed it “the world’s best fighter,” as it became the workhorse of the Vietnam war.

Built the Mercury and Gemini spacecrafts and Delta launch vehicles for commercial satellites.

Awarded the 1966 Collier Trophy for the F-4 Phantom and Gemini space vehicles.

Formed the McDonnell Douglas Corporation in 1967 with McDonnell as CEO and chairman.

Rolled out the successful DC-9 and DC-10 commercial jetliners.

Introduced the F-15 Eagle in 1969 followed by the A-4M Skyhawk, the AV-8B Advanced Harrier and the F-18 Hornet fighter.

Developed the NASA space shuttle orbiter for the space program.