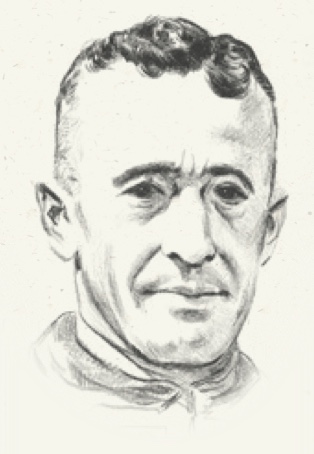 Wrote The All Thru System of Flying Instructions, which became the basic manual for student pilots.

Aided in the development of using airplanes to spray pesticides and flew the first “crop duster.”

Won the Mackay trophy three years in a row for setting an altitude record of 34,509 feet in 1921 as a test pilot at McCook Field, setting an endurance record of over 35 hours in 1922, and completing the first nonstop transcontinental flight in 1923.

Promoted aviation by participating in exhibition and racing events.