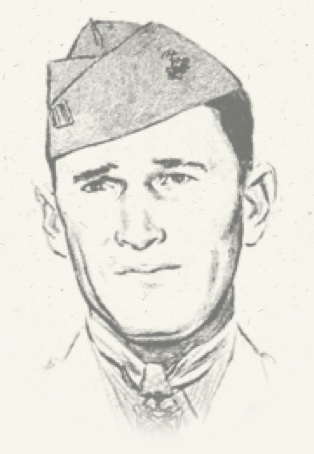 Served as a flight instructor at Pensacola, then, after the United States entered World War II, he was sent to an aerial photography school.

Assigned as executive officer of Marine Fighter Squadron VMF-121 where he shot down 26 enemy planes in 44 days therefore tying him with Captain Eddie Rickenbacker’s record during World War I and making him the Marine Corps’ leading Ace.

Helped organize the South Dakota Air National Guard, in which he eventually rose to the rank of Brigadier General.

Served as chairman of the Air Force Association and as a director of the United States Air Force Academy.