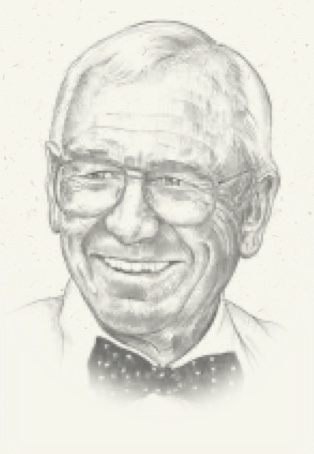 Dubbed the “father” of all stealth programs

Served as Director for Low Observables Technology where he oversaw the F-117 Nighthawk and B-2 Spirit programs.

Contributed greatly to the U.S. national strategy called “Offset-2” which is credited with ending the Cold War. Offset-2 focused on designing stealth planes that could infiltrate air defenses, advanced sensors to search for and designate targets, and precision-guided munitions to attack targets and decrease collateral damage.

Retired from the Air Force as a Full Colonel in 1984.

Served as Undersecretary of Defense for Acquisition and Technology and was appointed twice as Chairman of the Defense Science Board (which had never happened in the board’s existence).