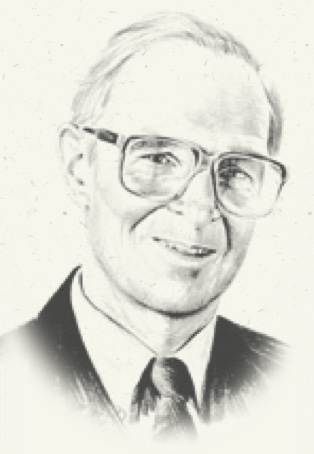 Received a bachelor of science degree in physics from Yale in 1947 and held master’s and doctorate degrees from the California Institute of Technology.

Attained international recognition in the soaring community when, in France, he won the 1956 world championship. MacCready was the first American to win this coveted honor.

Won the $200,000 Kremet Award in the Gossamer Albatross for a human-powered flight from England to France and received the Collier Trophy for this feat.

Built the GM Sunraycer in 1987 with General Motors which won the solar race across Australia.

Served as chairman and chief executive officer of AeroVironment.