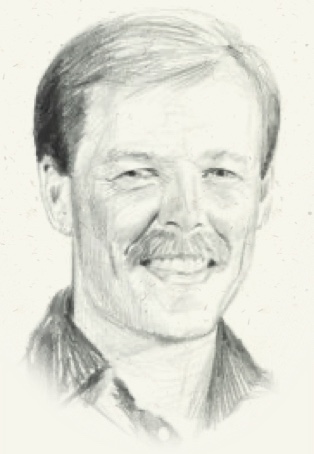 Flew combat missions in F-4 Phantoms and F-14 Tomcats in Southeast Asia. Over three tours, Gibson made over 300 carrier landings while deployed.

Returned from his third tour and became an F-14A instructor, then attended the U.S. Naval Test Pilot School in 1976.

Piloted the STS-41B which launched February 3, 1984.  It was the first time rendezvous sensors and computer programs were flight-tested and it was the first shuttle runway landing at the Kennedy Space Center in Florida.

Flew aboard the Challenger, Columbia, Atlantis and Endeavor space shuttles and spent over 36 days in space over five missions.

Was a member of the accident investigation team following the Challenger catastrophe.

Served as the Chief Astronaut and Deputy Director of Flight Crew Operations at NASA’s Johnson Space Center from December 1992 to September 1994.

Commander of STS-71, the first to rendezvous and dock with the Russian space station Mir.