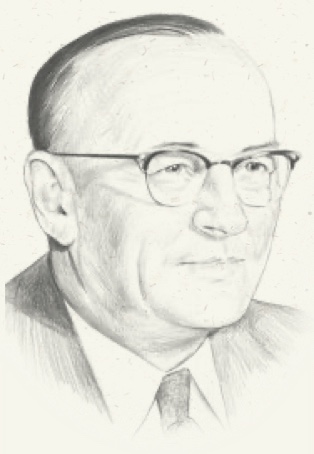 Formed Hartzell Propellor in 1917 and produced the first propellers for the Liberty Engine, used on a variety of aircraft.

Built the company’s first airplane, the FC-1, which plane took First Place in the Flying Club of St. Louis Trophy Race at the 1923 International Air Meet. However, he quit making airplanes to avoid conflict by competing against his own propeller customers.

Produced metal propeller blades as a subcontractor to Curtiss Wright and Hamilton-Standard during World War II. These metal propellers were also used on the early models of the Navion, Cessna, Piper Apache, and Beech King Air Series, among others.

Purchased a farm to create the Piqua Airport and later turned it over to the city.

Patented his propeller made with a proprietary fabric-based plastic material in 1949 as “Hartzite.”