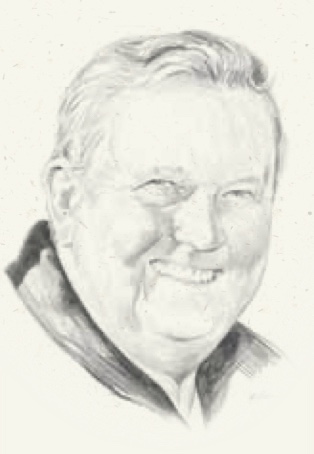 Entered the Air Force in 1956 and began military pilot training.

Participated in the investigation of six military aircraft accidents and spent many hours theorizing methods to greatly reduce the crash fire hazard.

Crash-tested over 40 full-sized aircraft and hundreds of newly designed crashworthy devices, amassing critical data and knowledge. This research helped define the way aircraft comes apart in a crash. Prior to the use of the crashworthy fuel systems pioneered and developed by Harry and his colleagues, most severe Army helicopter crashes resulted in fires accounting for over 40% of the fatalities. Since the introduction of the Crashworthy Fuel System into military helicopters, post-crash fire deaths have virtually been eliminated.

Wrote all five editions of the U.S. Army’s Crash Survival Design Guide with his colleagues.

Joined ASU’s College of Engineering and Applied Sciences as a research professor, and co-founded the International Center for Safety Education to administer and conduct the Crash Survival Investigators School.