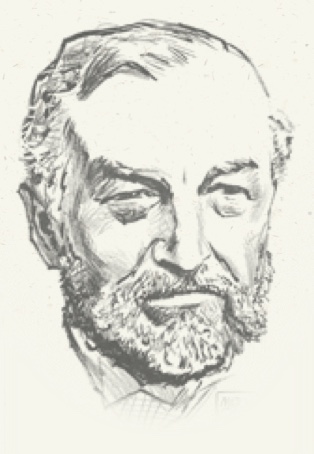 Published his findings on the study of moving air surfaces in 1891.

Congress appropriated a grant of $50,000 to build a full-scale aircraft which he named the Aerodrome.

Made two attempts to launch the Aerodrome in 1903 off the top of a houseboat in the Potomac River, but both times it failed, almost drowning the pilot. It was dubbed “Langley’s Folly” by the press.

Advanced man’s knowledge of space through his development of instruments for measuring the heat and other characteristics of the sun, moon, and other celestial bodies.