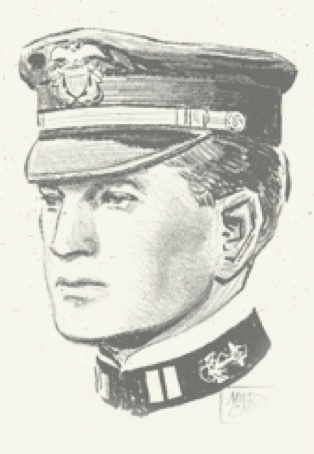 The first naval officer assigned to aviation duty in January of 1911.

Assisted in the search for a shipboard launching device for airplanes and on September 7th, 1911 made a successful take-off from an inclined wire cable device.

First to land on water in the dark.

First to advocate for special flight clothing. His list included: a light helmet with detachable goggles or visor, a leather coat, leather trousers, high rubber galoshes, and a life preserver. He also prepared the first check-off lists for inspecting an aircraft after its assembly and prior to each flight.

In 1912 further development led to his successful catapult launching in a seaplane and the Navy’s first flying boat.

Assigned to the newly formed Bureau of Aeronautics with the Department of the Navy, then to outfit the USS Lexington, the Navy’s second aircraft carrier on June 23rd, 1926.