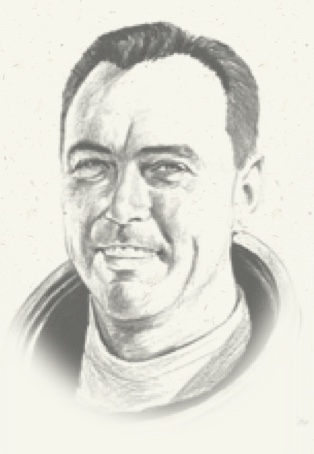 Flew an F-89 Scorpion as a second lieutenant and won the Allison Jet Trophy during the 1954 National Air Show in Dayton, Ohio.

Graduated from the Experimental Flight Test Pilot School in 1958 and the Aerospace Research Pilot School at Edwards Air Force Base in 1964.

Flight tested a variety of aircraft including the F-100, F-101, F-104 and F-5 and was selected for the X-20 Dyna-Soar project, forerunner for the space shuttle.

Following his record breaking Mach 6.7 (4,520 mph) speed record in October 1967 he received the Harmon Aviator’s Trophy from President Lyndon Johnson for the most significant flight of the year.

Made a member of the Air Force Systems Command Aerospace Primus Club in 1968 for his X-15 flight test of a coating designed to prevent air friction heat from damaging the surface or structure of the rocket plane.

Recipient of the Octave Chanute Award from the Institute of Aeronautical Sciences.

Awarded the Air Force Association “Citation of Honor” in 1968.

Flew 250 missions during Vietnam in an F-100 SuperSaber.

Served as a Vice President in Charge of Fighter Enhancement Programs for Eidetics International, the mayor of Palmdale, California, and as the Senator for the 17th District of California.